Earn on your unused CPU and help the EOS network! 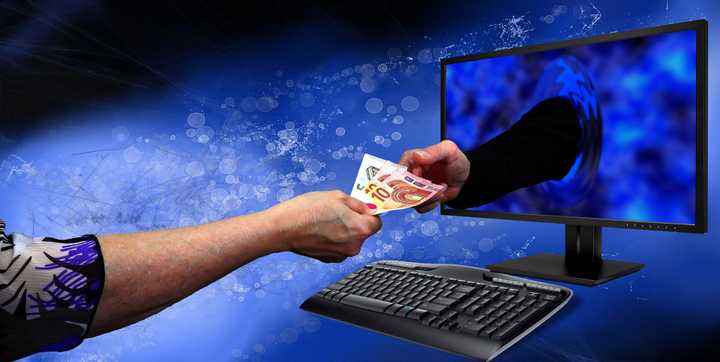 The latest trend on the EOS mainnet seems to be about earning tokens on anything: Earn EOS through REX and voter/proxy rewards, DAPP tokens through staking to DSP stake services, or EIDOS through “CPU mining”.

Another idea for EOS token holders could be to earn by renting out their unused CPU time to dapps or users in need of CPU. While similar in nature to the EIDOS idea, this proposed solution would actually help the network on top of passive earnings.

Depending on your view, the EOS mainnet is currently in a CPU crisis or works great and as expected. However, we can all agree on that only three types of accounts can currently operate on the chain:

Most accounts seemed to be borrowing CPU from REX as it was initially a cheap way to get more CPU through the Bancor-like pricing algorithm. A big flaw is that REX CPU rentals last for 30 days. The average user just wants to make a transfer, approve an msig, or play on a casino dapp for 30 minutes until they go on with their non-blockchain lives. But they have to rent CPU from REX for 30 days, not utilizing their allotted share of the network bandwidth most of the time. On top of that, it’s hard to estimate how much CPU time and thus staked EOS one needs for their transactions, leading to aggressive over-renting of REX resources. This results in the EOS network still not operating at full capacity despite the high CPU prices and users complaining that they cannot use the blockchain. It only makes sense to provide a way for users to rent our their CPU to other users when they don’t need it. Luckily, EOSIO 1.8 introduced a feature that allows anyone to pay for the costs of any transaction of any user.

The idea would be that users open their CPU bandwidth to anyone and earn a CPU token whenever anyone uses their CPU. This CPU token is paid for by the one utilizing the bandwidth, meaning, using this service requires first owning a CPU token yourself and transferring it to the CPU payer. The CPU token will be listed on DEXes and markets will evolve around it as it has a value/utility. At this point, users can decide to “earn” and trade it against EOS, or make use of its utility to send a transaction when in need of CPU.

♻️ It might seem like we’ve gone full circle: EOSIO moves away from explicit transaction costs as implemented by Ethereum’s gas model, replacing it with an implicit inflation and staking model; but now we could pay for a transaction again by owning an explicit CPU/GAS token. The difference is you now have a choice. Either stake your tokens or pay explicitly per transaction.

The beauty of this idea is that it can be implemented quite elegantly in a couple of lines. Despite the CPU token, there’s only a single smart contract method required:

Anyone willing to earn on their unused CPU would just need to create a new payforcpu permission and make sure to linkauth it to the payforcpu action.

And now they leak their private key for the payforcpu action. This sounds like a huge security concern, but it is not. Because of the linkauth, the only action one can use the key for is the payforcpu action. And whenever someone uses your key and invokes this action to bill in your name, you receive 1 CPU token. Just as desired.

In fact, we can make the process even easier if everyone agrees on a common CPU public and private key pair. Let’s say everyone that wants to rent out their CPU uses this key for their payforcpu permission:

From a user or dapp borrower perspective, the service works like this:

There are a couple of challenges that would still need to be solved: